All of your financial accounts need to have a beneficiary named on them.

I found that out the hard way.

In the span of about 2.5 months, I lost both my grandmother and brother during the pandemic (although that wasn’t the cause of either).

My grandmother’s stuff was easy to deal with as she really didn’t have much by the way of assets–a condo without a mortgage and bank accounts that my parents were already signers on was pretty much it.

My brother, on the hand, was a pain in the ass to deal with.

And, of course, he didn’t have any beneficiaries named on any of those financial accounts.

His passing came as a surprise–as opposed to my grandmother who was two weeks shy of 100 and had just as many medical issues–so that also played a large part.

Now, we have to hire a probate lawyer, go through the courts, and try to be patient while it all gets taken care of.

So with the stage being set, I want to walk you through what I’ve learned about why it’s so important to have beneficiaries named on all of your accounts.

Hopefully, this will help you avoid the things I’ve had to deal with when settling family members’ financial affairs too!

Also, let me be specific that this is not estate planning nor tax advice. It is simply me conveying my personal experiences. You need to consult with an estate planner or tax attorney for a plan of your own.

What Is A Beneficiary?

The first thing to answer is the question of “what is a beneficiary?”.

Let’s look to Webster’s Dictionary for that definition:

For the purposes of this discussion, we are going to focus on the 2nd definition.

So, what we’re saying is that the beneficiary is someone you name as the person to receive the assets should you pass away.

You aren’t limited to immediate family or a spouse.

Anyone can be named as the beneficiary on your accounts.

Sometimes you need a backup plan.

What happens if the primary beneficiary you name cannot claim the assets?

Perhaps they passed away as well.

Maybe they simply moved and cannot be found to be notified.

In either of those cases, having a second–or contingent–beneficiary would be a huge benefit.

In that case, the person you intend to receive those assets will have an easier time claiming them than if no contingent beneficiary was named on your financial accounts.

Now that we’ve gone over what beneficiaries are, let’s see why they are so important.

Another reason to name multiple beneficiaries is to avoid any funds going falling into unclaimed property status.

Without A Beneficiary Assets Go To Probate

Again, let’s start with a definition, this time the definition of “probate”.

Broward County Clerk of the Courts

Normally, when you have a beneficiary named on your financial accounts, the process is relatively simple.

That person fills out a beneficiary claim form and the assets get transferred to them.

When there are no beneficiaries named, however, that’s when the process gets complex.

(This is an oversimplification of the probate process)

First, you need to hire a probate lawyer who has to set up an estate.

The courts then review all of the documentation and make the determination as to the administration of the estate.

Then, the custodians of the financial accounts–brokerages, banks, insurance companies–have to transfer the assets to the estate.

(Reminder, this is an oversimplification just to illustrate a point)

Not to be forgotten: you have to pay for all of it including the probate lawyer and the court fees.

It’s a lot of time and money to spend on top of the emotional toll already felt during this time.

You’re probably asking “what about wills?” right about now.

Well, the problem with a will is that many younger people, and especially those without families of their own don’t have them.

Another problem is a will is superseded by the beneficiaries named on the financial accounts.

Drawing up a will is a great idea for certain things like:

In the case of financial accounts, the will has no bearing on who will receive what as the beneficiary designation is what dictates that function.

So, even with a will, unless you specifically name beneficiaries on your financial accounts, those assets will have to go through probate before being distributed.

Just like with the will, you may be asking “well, doesn’t power of attorney give someone the power to decide what to do with the financial accounts?”.

The power of attorney (POA) document can allow someone else to make financial decisions on your behalf.

There is a catch, however.

The power of attorney automatically expires at the time of death of principal (the person who is being represented).

In terms of dealing with the assets of a deceased person, the attorney-in-fact (the person being granted the power of attorney powers) no longer has POA for the deceased individual.

But it’s also important to make sure you review your financial accounts periodically to make sure the beneficiaries are still valid.

Sometimes you may name your spouse or a family member that you no longer have a good relationship with as a beneficiary.

Sometimes you name people who predecease you.

In some cases you simply want to make sure someone more needy of the assets will get them.

Just make sure that you periodically check your accounts and review who you have named as beneficiaries to make sure who you want to receive your assets actually get them.

Hopefully, I’ve shined some light on the importance of having beneficiaries named on all of your financial accounts.

You should absolutely be logging onto your own account websites to make sure that you have this important task done, as well as making sure your own relatives have done so.

It will make things so much easier down the road during a time when complications and additional stress certainly won’t be needed or welcomed!

Have you already made sure all of your financial accounts have at least one beneficiary named? If not, how come? Do you and your family members have a plan in place for the future?

Check Out These Other Articles!

Unclaimed Property: How To Get Your Lost Money Back

Utility Bills: Save Money On Your Monthly Electric/Gas Costs 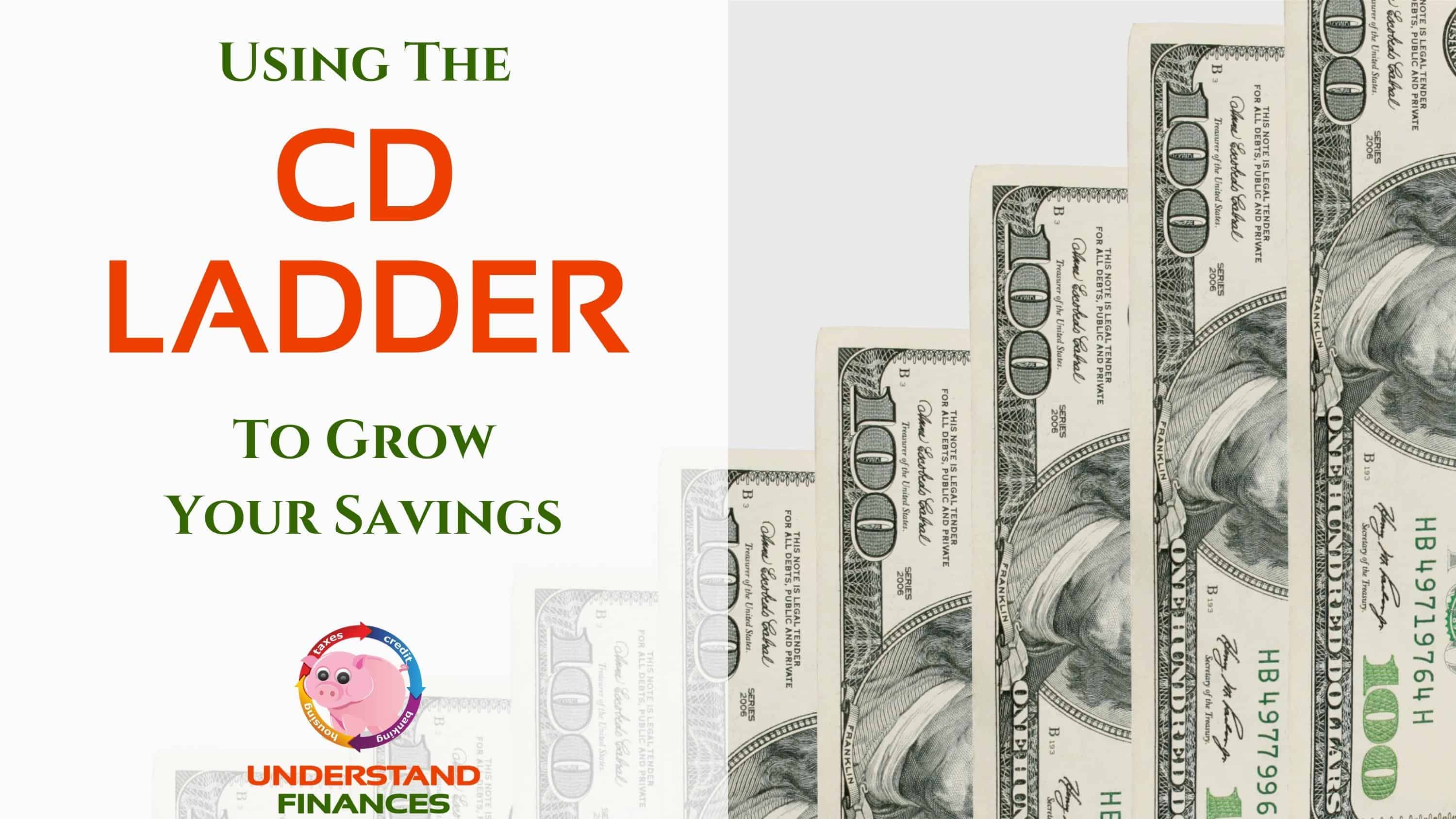 Use The CD Ladder To Grow Savings

Eric has been writing about personal finance topics such as credit, income taxes, money management and more since 2009. He's also a small business and entrepreneurship expert with a business blog covering topics like business formation, self-employment taxes, small business payroll and more. His advice has been quoted on major publications & sites such as Readers Digest, Lifehacker, Forbes, Business Insider & more.

What do you think? Cancel reply